What is a stroke?

A stroke is a sudden interruption in the bood supply of the brain creating a ‘brain attack’, a serious, life threatening medical condition and a leading cause of death and disability in the UK.

There are 2 main types of stroke:

1. Ischemic (approx 85% of strokes) when an interruption of blood flow to the brain causes brain cells to begin to die within minutes due to lack of oxygen & nutrients.

Blockages may be caused by: Narrowed arteries from cholesterol deposits (arteriosclerosis), clot forming in artery (thrombosis), or clot travelling from elsewhere & lodging in artery (embolism).

2. Haemorrhagic (approx 15% strokes) when a blood vessel in the brain ruptures & bleeds.

When an artery bleeds into the brain, cells don’t receive oxygen or nutrients & pressure builds in surrounding tissues. This causes swelling resulting in further cell death. Approximately 1 in 10 patients that have a haemorrhagic stroke will die before they reach hospital.

Often known as a ‘warning or mini stroke’, a TIA (transient ischaemic attack) is the same as a stroke, except that symptoms last for a short amount of time only. Despite symptoms not lasting long a TIA is still very serious and is a sign that there is a problem making the person at risk of having a stroke. The only difference is that when having a TIA the blockage is temporary, it will dissolve or move on its own returning blood supply to normal making symptoms disappear.

Damage to the brain can affect the way your body works and can also change how you think and feel. If you think you, or someone you’re with is having a stroke call for medical assistance ASAP as the quicker correct treatment is administered, the better the likelihood for recovery.

As an independant ARNI (Action for Rehabilitation from Neurological Injury) trainer, I offer an option for stroke survivors that have been discharged from hospital, or other healthcare, that want to continue their stroke recovery. 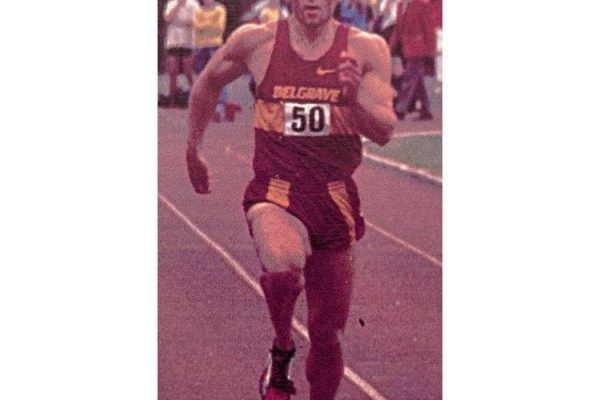 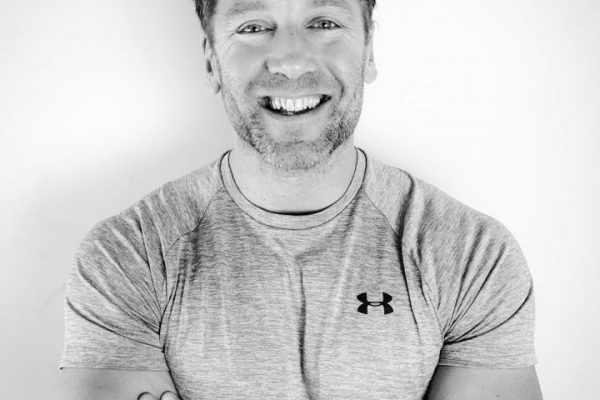 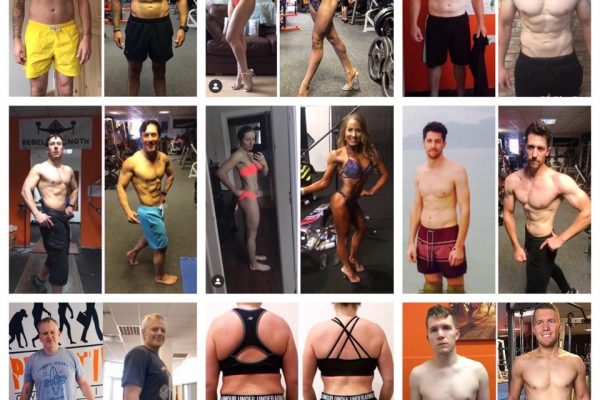 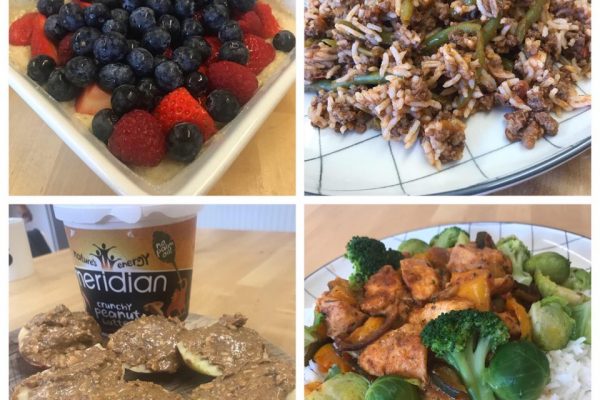 Nutrition During the Covid 19 Lockdown 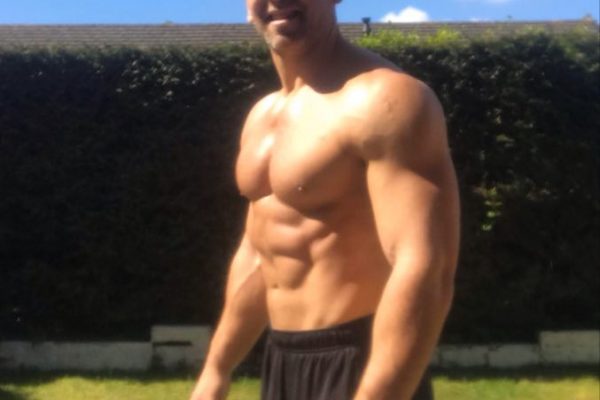 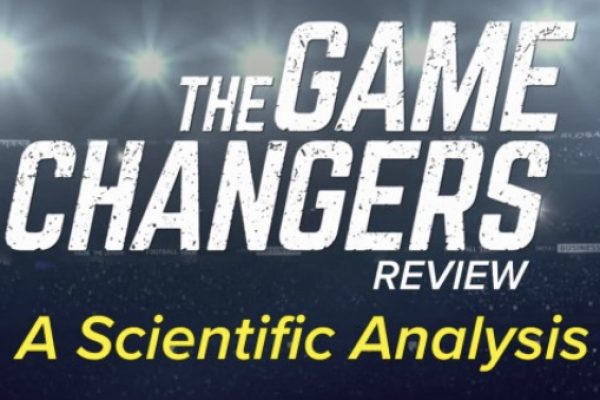 To Vegan Or Not To Vegan?! 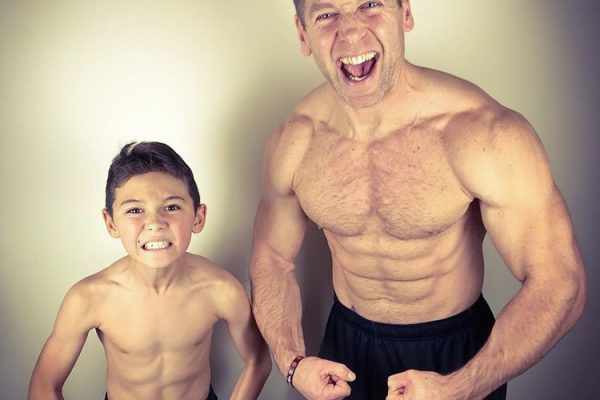 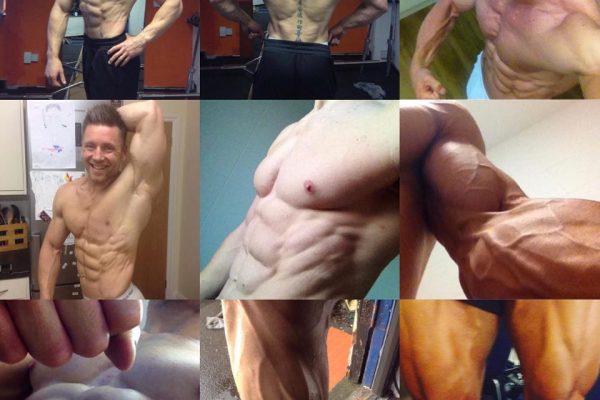 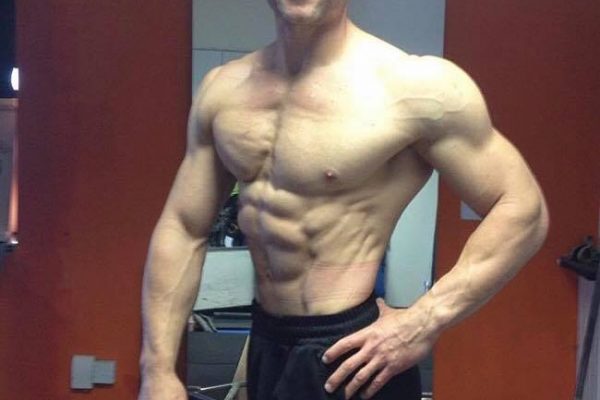 Building And Maintaining Muscle As We Age 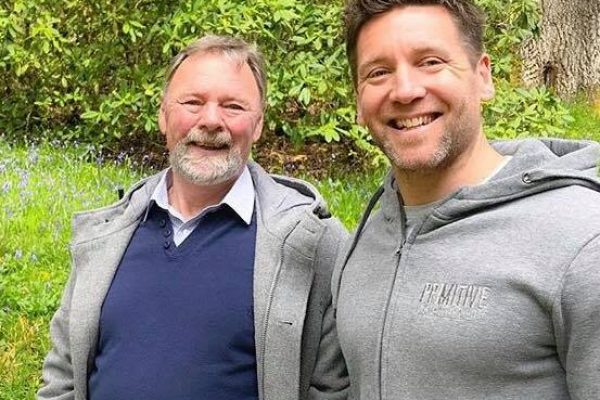 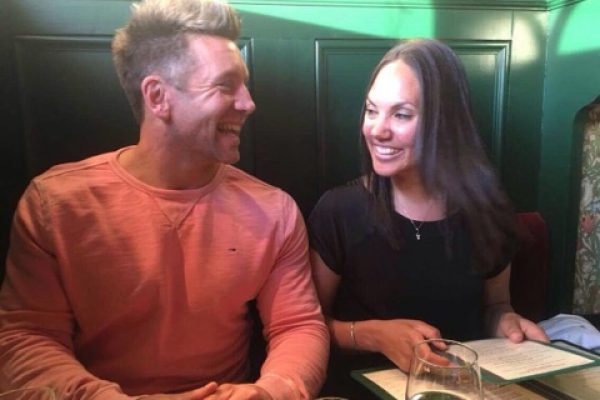